Tweet
!function(d,s,id){var js,fjs=d.getElementsByTagName(s)[0];if(!d.getElementById(id)){js=d.createElement(s);js.id=id;js.src=”//platform.twitter.com/widgets.js”;fjs.parentNode.insertBefore(js,fjs);}}(document,”script”,”twitter-wjs”);I think Eden is an intensely visual and narrative piece of music. The sound of the instruments, the melodies and the ambiences paint a vivid picture. Throughout the process of developing this music video, I’ve attempted to materialize the visuals that are inherently present in the track. If I ever got lost, I’d just listen to the track again and it would precisely tell me what to do.

These visuals had become evident to me the very first time I heard the track on SoundCloud last year. So when Century Media contacted me for the video, I was extremely happy and surprisingly well prepared. I spoke with Amos in a couple of days, and casually pitched the visual ideas. He and the band loved it. They were surprised to see how close the visuals were to their original vision with the piece. After that I made some quick concept art and shared it on a private blog with the band.

Here are a couple of concept sketches that I painted. 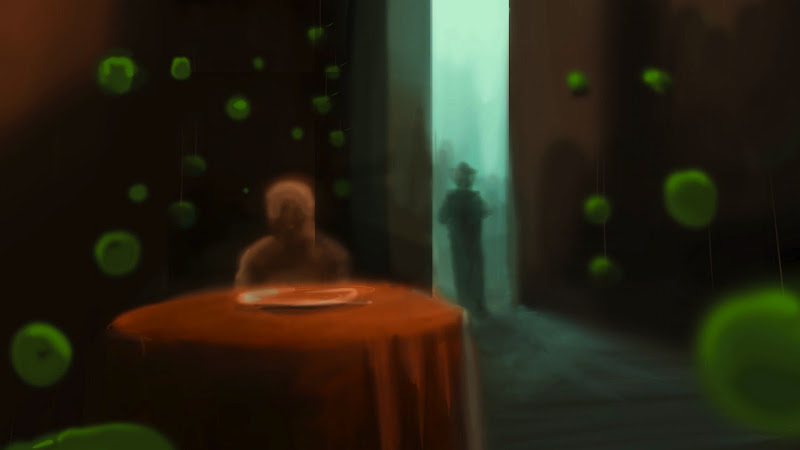 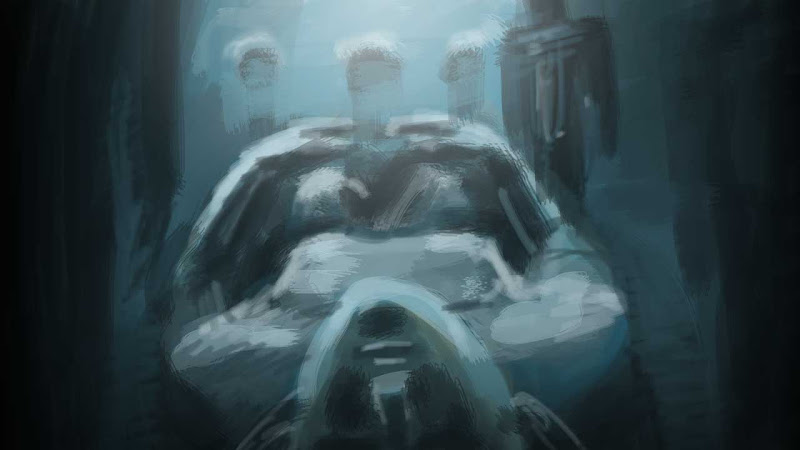 Create from Blank Page Start with a Template